The 14th National Games is held in Xi'an, the thousand-year ancient capital city 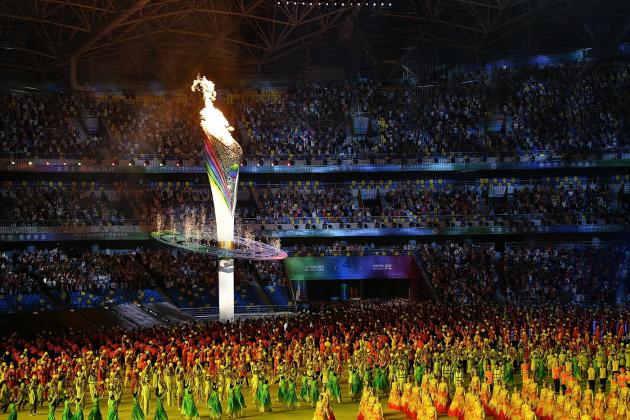 On September 15, the 14th National Games, the largest premier multi-sport competition in China, officially kicked off in Xi'an, the national capital of ancient China for more than 1,000 years. A grand opening ceremony featuring music, dance and cultural exhibition was held in the pomegranate-flower shaped Xi'an Olympic Center Stadium.

Billed as China's "mini Olympics", the quadrennial National Games, which was inaugurated in 1959, features the Olympic style program, with the addition of the Chinese martial arts sport of Wushu. The 14th National Games feature a total of 35 sports and 19 mass programs. Over 12,000 athletes representing 37 teams will compete during the Games.

As the first national sports games held in western China and with the theme of "Simplicity, Safety and Splendor", it is an important platform and window to show the level of China's competitive sports, the strength of mass sports and the development of the sports industry.

Xi'an, the capital of Shaanxi Province, is famous for its terracotta warriors. As the host city of the 14th National Games, Xi'an seizes the opportunity to make the sports games an accelerator for the city's transformation.

Taking advantage of the National Games, Xi'an has fully improved urban planning, construction, and development. Its urban structure, dynamics, appearance are all improved, and the booming sports industry will drive the development of other industries.

High-definition video cameras installed in the Xi'an Olympic Sports Center Stadium can work at multiple angles and in all directions to provide ultra-high-definition multi-frequency broadcasting. Spectators can enjoy panoramic experiences through VR whether they are in the competition areas or the coaching seats areas.

The venue for swimming and diving at the Sports Center uses solar photovoltaic power generation on the roof, waste heat recovery on the basement floor, and air source heat pump to achieve constant temperatures for the 104,000 square-meter area with low energy cost and high utilization.

Inspired by the slogan "Games for all, together in mind and action", fitness activities are very popular in the ancient city. To make it easier for local citizens to enjoy more fitness activities, Xi'an is making every effort to create a "15-minute fitness circle", adding and upgrading fitness facilities in communities, squares and pocket parks. Xi'an will hold no less than 400 community physical exercise activities and train more than 1,000 social sports instructors by the end of this year.

To reduce disease, US seeks reduction in consumer salt use

SAN FRANCISCO, California: The Silicon Valley home of Tesla founder Elon Musk, which he originally bought for $29.85 million in ...

WASHINGTON D.C.: After being locked out for 18 months during the Covid pandemic, fully vaccinated Irish travelers will be able ...

Electronics industry not hopeful for early end to chip shortages

TAIPEI, Taiwan: In a webcast, Taiwan Semiconductor Manufacturing Company (TSMC) has outlined its expansion strategies, which include building a Japan-based ...

WASHINGTON D.C.: A recently released report has detailed how the August surge of the Covid Delta variant saw record numbers ...

BEIJING, China: An app used by Muslims throughout the world, Quran Majeed, has been removed by Apple at the request ...

Russian population falls by nearly 1 million in past 12 months

MOSCOW, Russia: Demographer Alexei Raksha reports that Russia has experienced its most severe population decline over the past 12 months ... 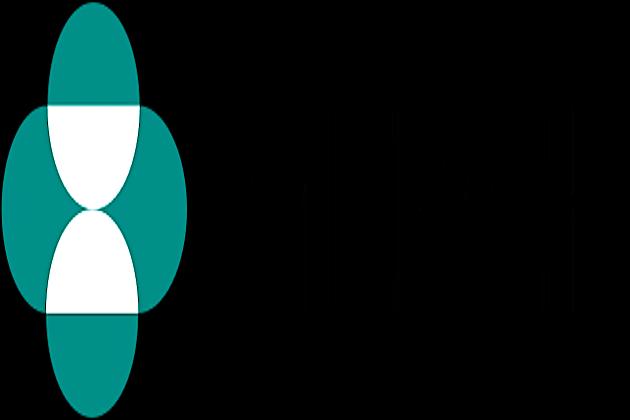 KENILWORTH, New Jersey: Merck, the science and tech company, has urged regulatory agencies in the United States to grant authorization ...

Thailand to reopen tourism to vaccinated tourists from 10 countries 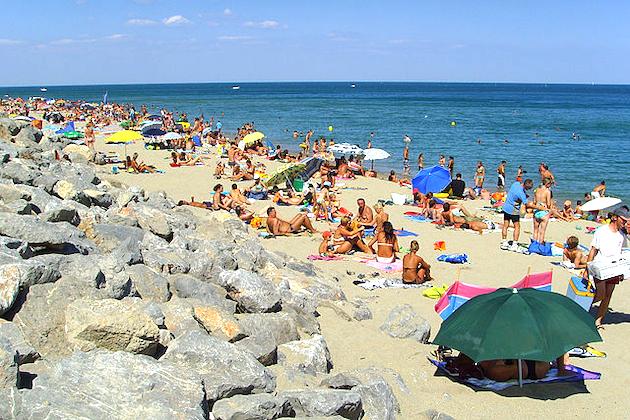 BANGKOK, Thailand: Officials in Thailand say fully vaccinated travelers from 10 low-risk countries, including the UK, China, Germany and the ...

Electricity on in Lebanon after 24-hours in the dark

BEIRUT, Lebanon: Officials report that power has been restored in Lebanon after the country went dark for 24 hours.Lebanon's central ...