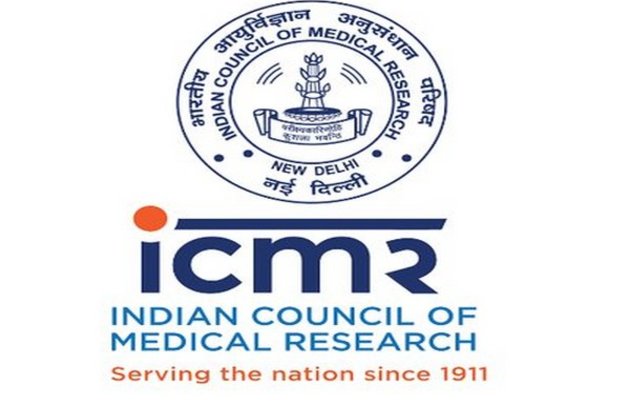 New Delhi [India], September 23 (ANI): Dr Rajiv Bahl, who is currently with the World Health Organisation, has been appointed as the Director General (DG) of the Indian Council of Medical Research (ICMR) and the Secretary of the Department of Health Research on Friday.

Bahl will replace Dr Balram Bhargava as his extended tenure as DG, ICMR and Secretary of the Department of Health Research ended in July.

"The Appointments Committee of the Cabinet has approved the appointment of Dr Rajiv Bahl, Head of Research on Maternal, Newborn Child and Adolescent Health-cum-Newborn Unit Head, Department of Maternal Newborn Child and Adolescent Health and Ageing, World Health Organization, Geneva, Switzerland to the post of Director General, Indian Council of Medical Research (ICMR)-cum-Secretary, Department of Health Research for a period of three years, with effect from the date of assumption of charge of the post or until further orders whichever is earlier," reads the official notification.

The announcement comes on the same day as Dr M Srinivas being appointed the director of AIIMS-New Delhi.

Meanwhile, the Appointment Committee of the Cabinet headed by Prime Minister Narendra Modi on Friday appointed Dr M Srinivas as the new director of the prestigious All India Institute Of Medical Sciences (AIIMS) here.

According to an official order dated September 23, Srinivas has been appointed for a period of five years or till he attains the age of 65 years. At the time of his appointment, Srinivas, was working as the Dean of the Employees State Insurance Company (ESIC) Hospital and Medical College in Sanathnagar in Hyderabad.

The tenure of the outgoing AIIMS director Dr Randeep Guleria came to an end on Friday. Dr Guleria joined as the Director on March 28, 2017. (ANI)

Britain has 'too many' low-skilled migrants, interior minister says

SYDNEY, NSW, Australia - Stocks in Asia moved sharply higher on Tuesday despite markets in Hong Kong and Shanghai being ...

FORT MYERS, Florida: Areas within Lee County, including Sanibel Island and Fort Myers, Florida, were devastated by winds, rains and ...

US to purchase $1.1 billion in arms for Ukraine

WASHINGTON D.C.: Pentagon officials have announced that an arms package has been approved for Ukraine worth $1.1 billion, which includes ...