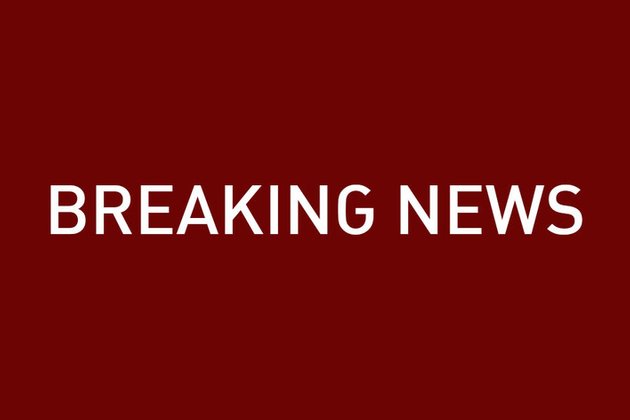 A rescue mission is underway at a coal mine in Russia's Kuzbass region after a fatal accident that has left at least 11 people dead and more than 40 people hospitalized.

The search operation began after reports of smoke at a depth of 250 meters below ground level. Although there were no reports of an explosion or fire, the Ministry of Emergency Situations has revealed that the smoke is hampering the efforts of rescuers.

A total of 285 people were in the mine at the time of the accident, and more than 200 have been evacuated.

The Kuzbass region is in Siberia, around 3,000km east of Moscow.

The area is known for its huge reserves of coal. The incident took place in the Listvyazhnaya mine, in the small town of Belovo.

According to regional Governor Sergey Tsivilyov, 43 victims have been taken to hospitals, with four in serious condition.

He also revealed that 19 militarized mine rescue squad divisions are working at the scene of the accident, with others on the way.

Citing an unnamed source in the emergency services, TASS news agency reported that the incident was caused by the ignition of coal dust, leading to smoke spreading along the ventilation shaft.