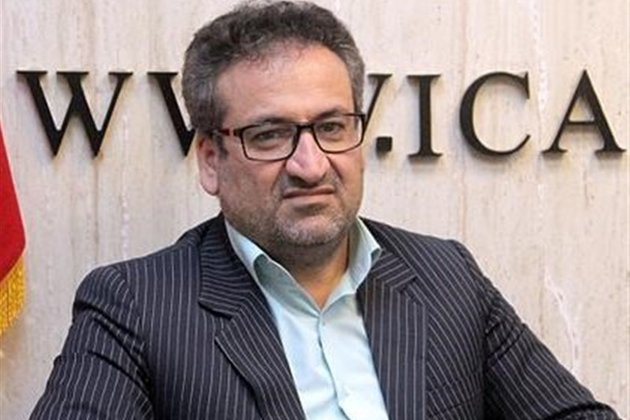 TEHRAN (Tasnim) - An Iranian lawmaker said on Sunday that Tehran will enter the negotiations on the revival of the 2015 nuclear deal next week.

In a post on his Twitter account on Sunday, member of the Iranian Parliament's planning and budget commission, Behrouz Mohebbi Najmabadi, gave details of a meeting that a number of lawmakers had held with Foreign Minister Hossein Amirabdollahian behind closed doors in the morning.

He quoted the foreign minister as saying that the Parliament's 'Strategic Action' on lifting the sanctions and safeguarding national interests has received special attention from the world's influential countries and has given a "clear and serious" message.

The MP said the Iranian administration is going to resume the nuclear talks next week with the parliamentary act functioning as a "powerful instrument".

A new round of talks to revive the JCPOA began in Vienna in April between Iran and the remaining members of the nuclear deal, namely the UK, France, Russia and China plus Germany.

There was a hiatus in the nuclear talks after the new Iranian administration took office in August.

Last week, Amirabdollahian said the Iranian administration would finalize decisions on the resumption of the Vienna talks about the JCPOA in the near future.

The US left the JCPOA in 2018 and restored the economic sanctions that the accord had lifted. Tehran retaliated with remedial nuclear measures that it is entitled to take under the JCPOA's Paragraph 36.

The current negotiations examine the potential of revitalization of the nuclear deal and the US' likely return to it.

US Christmas trees jump in price due to drought, high gas prices

SANTA CLARITA, California: Amidst lower inventories this year, the price of farm-grown Christmas trees rose significantly.Brent Green, owner of a ...