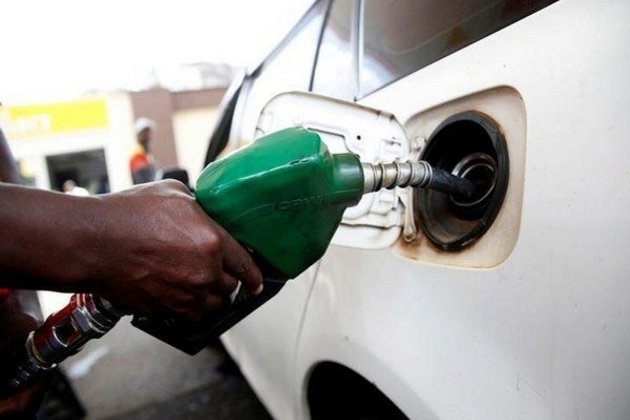 Pakistan People Party (PP) Chairman Bilawal Bhuto-Zardari said that Prime Minister Imran Khan has defrauded the people of the country by raising the prices of petrol to the highest level in the history of the country.

"When the value of the dollar and the price of petrol are at the highest level in history, everything is out of reach of the people," the PPP chief said, reported Dawn"Billions of rupees collected from the increase in prices of petroleum products will be squandered by this incapable PTI government," he added.

"The people of Pakistan do not have money to buy flour and sugar for their survival and Imran wants them to buy horses and bicycles," she added. 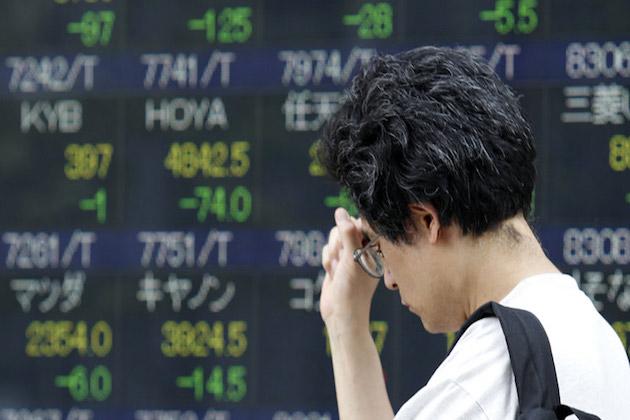 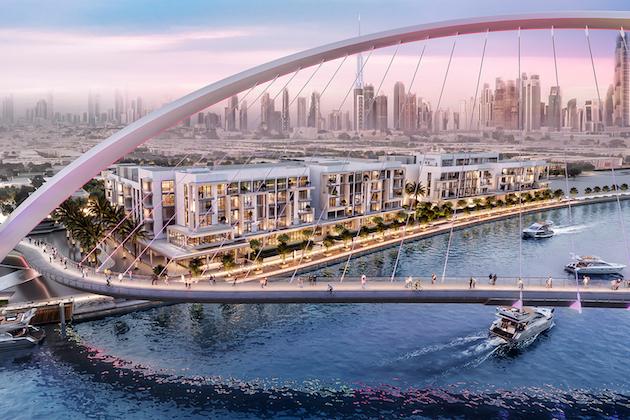 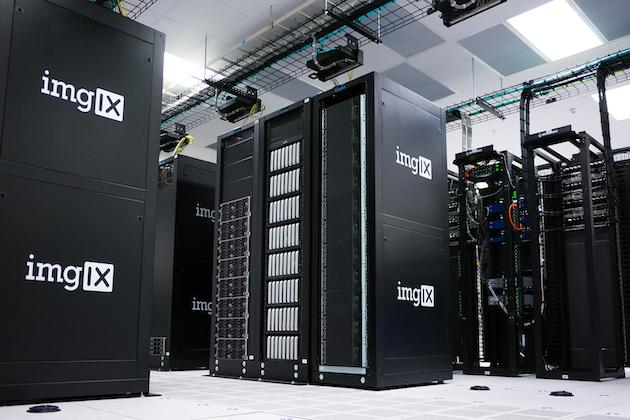 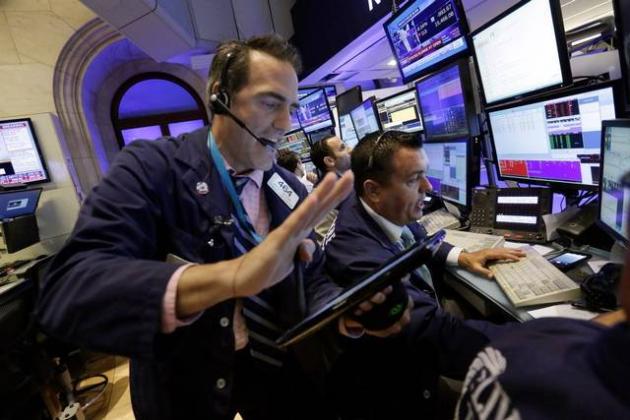 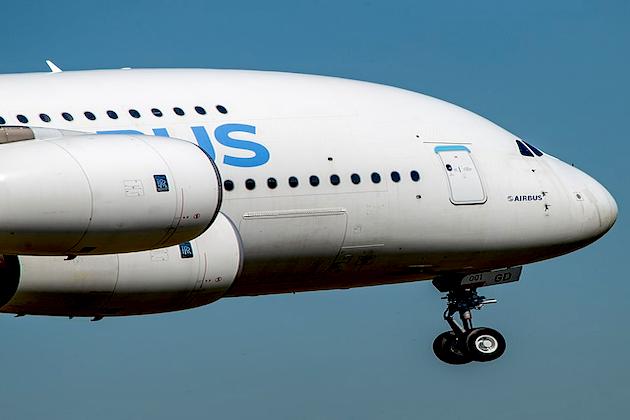 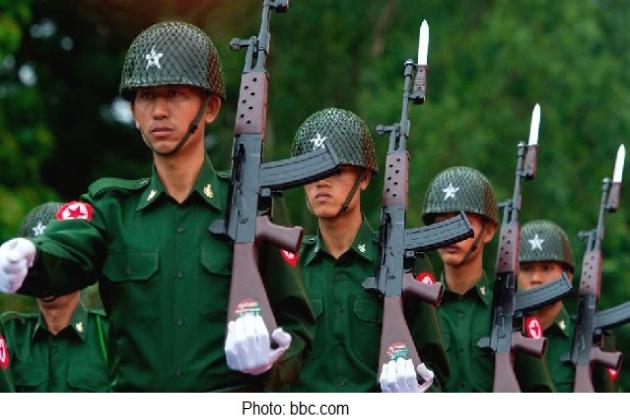