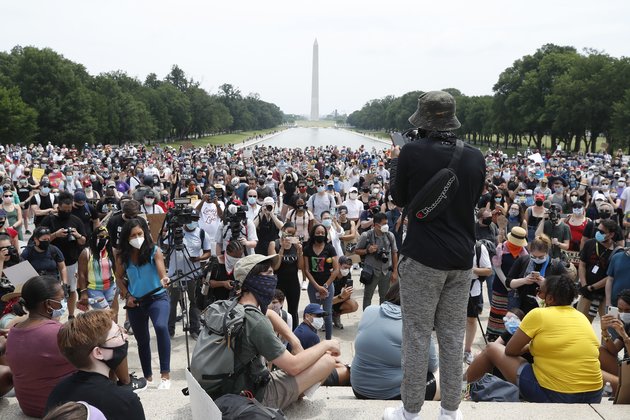 People are taking to the streets of Washington Saturday for what is expected to be a large protest, a continuation of days of demonstrations in the city and across the U.S. over the death of an African American man who died after being restrained by a white policeman.

The chief of the Metropolitan Police Department of the District of Columbia, Peter Newsham, said authorities "anticipate numbers that are larger than any of the numbers that we've seen to this point."

Sorry, but your browser cannot support embedded video of this type, you can download this video to view it offline.

The Trump administration has deployed federal law enforcers and the National Guard to respond the protests in the city, triggering widespread criticism from city officials and activists that their actions are escalating tensions.

Mayor Bowser denounced federal law enforcement officials patrolling the streets and taking action without regard to "established chains of command."

The Trump administration was widely criticized after federal authorities fired rubber bullets and tear gas to disperse peaceful protesters Sunday outside the White House, so that Trump could walk to a nearby church and pose for photographs with a Bible in hand.

Protests in Washington have occurred every day since last Friday. Peaceful daytime demonstrations last Saturday and Sunday turned violent after nightfall with looting and other acts of violence.

Throngs of protesters could be seen gathering Saturday near the White House for a rally, while nearly a dozen of other demonstrations were advertised to take place, including at the Lincoln Memorial and the U.S. Capitol.

Local police cut off much of downtown Washington to vehicular traffic early Saturday, forcing demonstrators to rely more on the city's public transit system, which said it increased its capacity in anticipation of a ridership surge.

Bowser said Thursday that the 7 p.m. curfew was lifted for the first time this week as the protests became more peaceful with each passing day.

Newsham said, "We expect that Saturday's demonstration will ... be more of the same peaceful demonstrators coming to exercise their First Amendment right in Washington, D.C."

Despite the expectation of large crowds Saturday, the Pentagon said Friday it was ordering about 700 members of the Army's 82nd Airborne Division to return to Fort Bragg, North Carolina. They were positioned in Virginia just outside of Washington and did not enter the city during the protests. Troops from Fort Drum, New York, also were ordered to "depart immediately," according to Army Secretary Ryan McCarthy.

The Army's 3rd Infantry Regiment, known as the "Old Guard," based in Arlington, Virginia, just south of Washington, remains on standby for assistance.

About 1,600 total active duty troops were deployed to the Washington region earlier this week to be ready to assist local law enforcement, if needed, amid civil unrest. Their deployment triggered widespread criticism from Washington city officials and activists that their actions are escalating tensions.

The troop's presence raised concerns that Trump would invoke the Insurrection Act to allow the troops to confront the thousands of people who have protested nightly in downtown Washington.

The protests in Washington and in dozens of cities across America were sparked by the death of George Floyd, an African American man who died after a white policeman pressed his knee into Floyd's neck for nearly nine minutes as Floyd pleaded he could not breath, the latest of many deaths of black Americans during or after encounters with white officers.

On Friday, Bowser formally renamed a street leading to the White House "Black Lives Matter Plaza" after authorizing city workers to paint the slogan in large yellow letters on the street.

Still, the local chapter of Black Lives Matter criticized the mayor's action as a "distraction from real policy changes." Black Lives Matter DC said on Twitter, "Bowser has consistently been on the wrong side of BLMDC history" and called for city officials to defund the police. 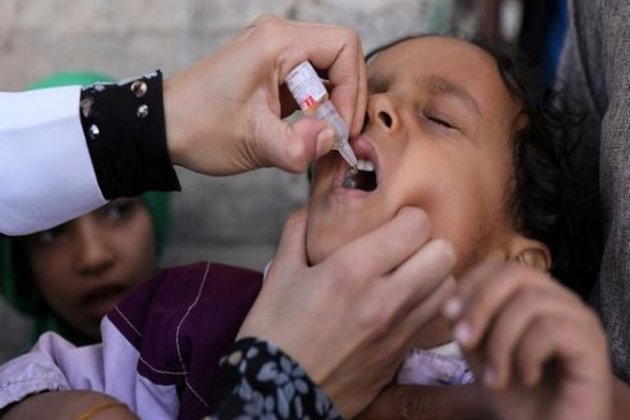 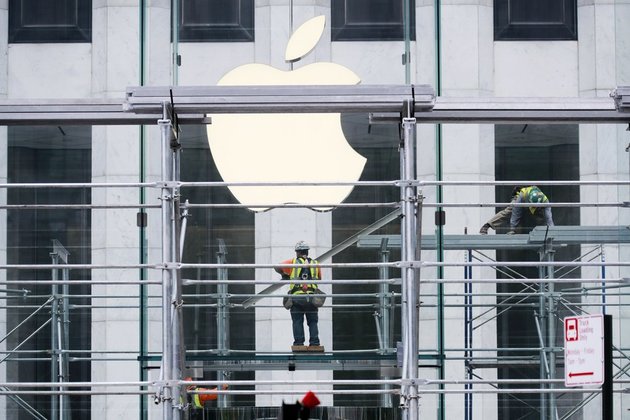 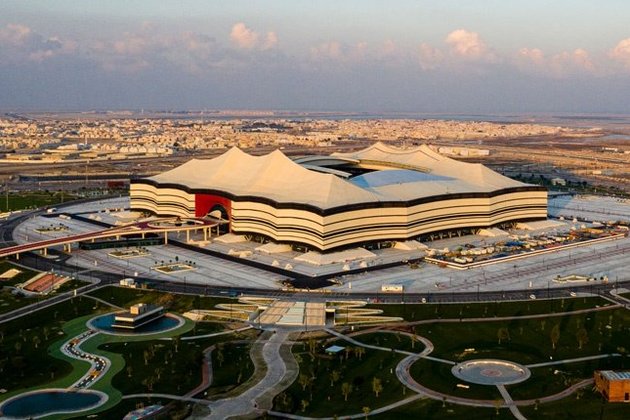 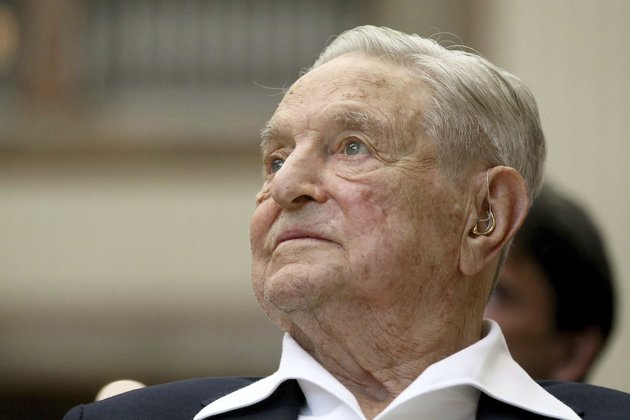 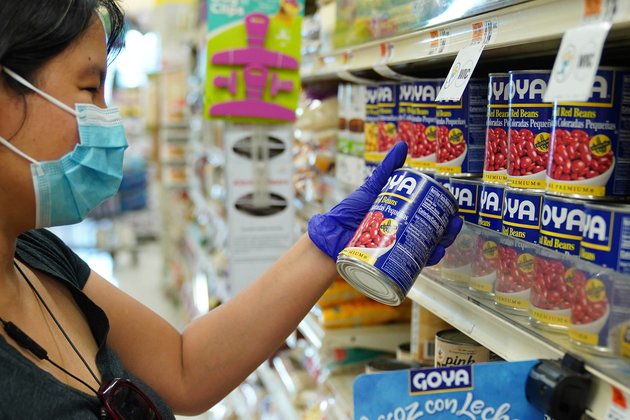 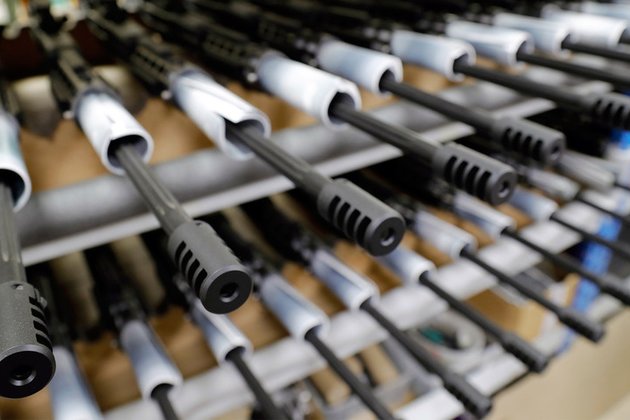