Last woolly mammoth died 4,000 years ago in the Arctic 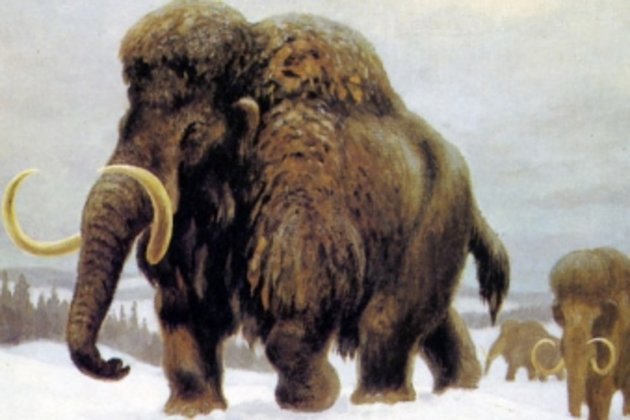 PanARMENIAN.Net - The last woolly mammoths roamed the Earth as recently as 4,000 years ago, on a remote island in the Arctic Ocean, CNN reports.

Learning about what led to their extinction could potentially save existing species from a similar fate, researchers said.

Those mammoths outlived other members of their species by avoiding the environmental factors that led to their extinction, according to a study published in the journal Quaternary Science Reviews. They might've even lived longer, if short-term events hadn't tainted their water and drained their food supply.

Some of the newly formed groups died as a result. Others survived another 10,000 years before finally succumbing.

To find out why some survived, a team of Finnish, Russian and German scientists studied clues in woolly mammoth bones, tusks and teeth collected in Canada, Alaska, Siberia and Wrangel Island in the Arctic Ocean. Any differences in composition of elements would indicate changes in diet, habitat and environment that could've prolonged or shortened their lives.

While other populations died out as climate change changed the composition of their environment and genetic diversity shrunk in their isolated populations, the Wrangel mammoths thrived.

That's largely due to the behemoth's use of energy. When compared to their Siberian counterparts, who relied on fat reserves to survive intense winters, the Wrangel mammoths likely expended less energy because their habitat's conditions weren't as intense, researchers said.