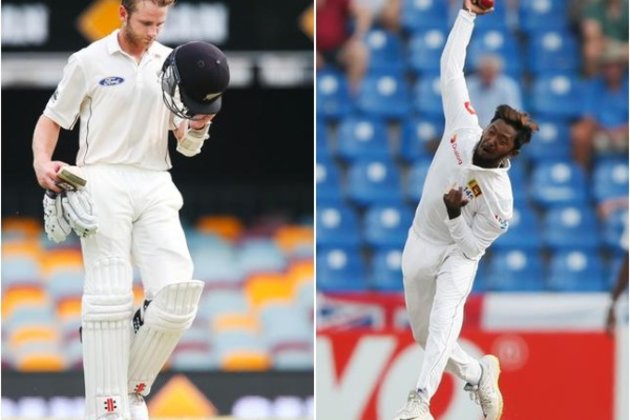 After the first Test, match officials made a report and handed it over to the management of both teams. The report cited some concerns regarding the legality of bowling actions of both players.

The duo will now undergo testing within 14 days from August 18 (reporting date) and the players will not be able to be bowl during this time span.

The first Test match between New Zealand and Sri Lanka was played from August 14-18.

Sri Lanka came out triumphant in the first Test by six wickets as skipper Dimuth Karunratne scored a match-winning ton in the second innings.

The teams will now lock horns in the second Test, slated to begin from August 22. The ongoing Test series between the two countries is part of the World Test Championship.

Following the Test series, both Sri Lanka and New Zealand will take on each other in the three-match T20I series. (ANI)