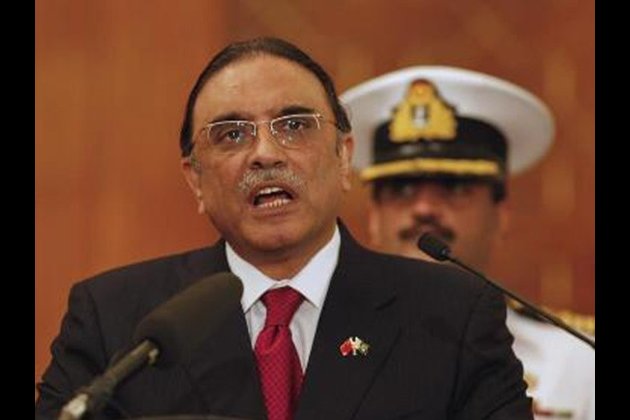 Islamabad [Pakistan], Jun 10 (ANI): Asif Ali Zardari, the former president of Pakistan, was on Monday arrested in Islamabad over a money laundering case. The arrest by the country's top anti-corruption body came hours after Islamabad High Court (IHC) rejected his application seeking an extension of the pre-arrest bailA 15-member team of Pakistan's National Accountability Bureau (NAB), accompanied by police personnel, arrested the PPP co-chairman from his residence in Islamabad. Zardari's children Bilawal and Aseefa and a number of party workers were present at the time of his arrest, reports Dawn.

Zardari, president of Pakistan from 2008 until 2013, and his sister have been found guilty of money laundering through fictitious accounts. The two now have the option of appealing the order in the Supreme Court.

"We are waiting for IHC's written order," Khokhar said, adding that future strategy will be decided once the party receives the order.

The case pertains to suspicious transactions worth Rs 4.4 billion allegedly carried out through a fictitious bank account.

Transactions worth billions were made over the years when over 20 bogus accounts were opened at a private bank.

At least 32 people are under the FIA legal scanner for laundering money from fictitious accounts. Zardari, however, had denied such allegations.

Last July, the FIA also arrested Stock Exchange of Pakistan chairman Hussain Lawai, who is considered to be Zardari's close aide. In the very next month, the security agency also arrested Anwar Majeed and his son.

Zardari spent time in jail in the 1990s and 2000s, and was even nicknamed "Mr 10 per cent" for the commissions he received on government contracts. (ANI)

NEW YORK, New York - U.S. stocks roared on Friday, shrugging off concern about the burgeoning coronavirus in the United ...

SYDNEY, Australia - Stocks in Hong Kong fell sharply on Friday, dragging the rest of the region lower as well.The ...

Tech stocks were going strong even before Covid-19, but behavioral shifts during the pandemic have lifted the sector further into ...

WASHINGTON - Kurdish officials in northeast Syria are expressing disappointment following a vote by the United Nations Security Council that ... 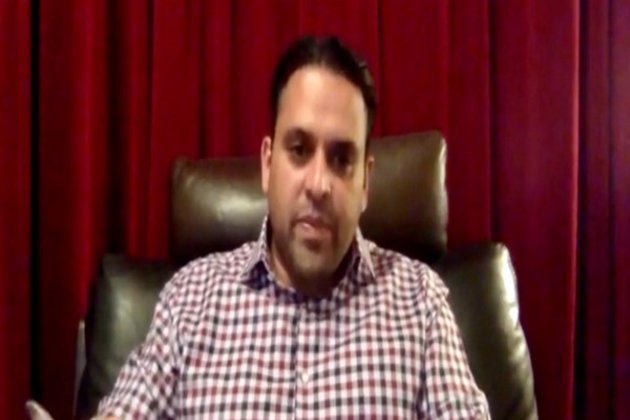 US First Lady Melania posts video of herself donning mask 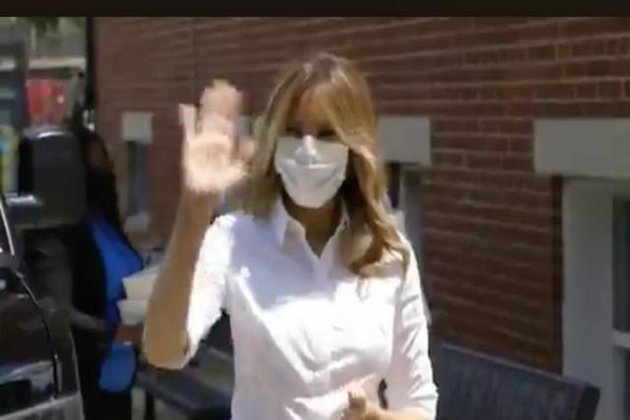 Washington [US], July 13 (ANI): A day after US President Donald Trump was spotted donning a face mask, First lady ... 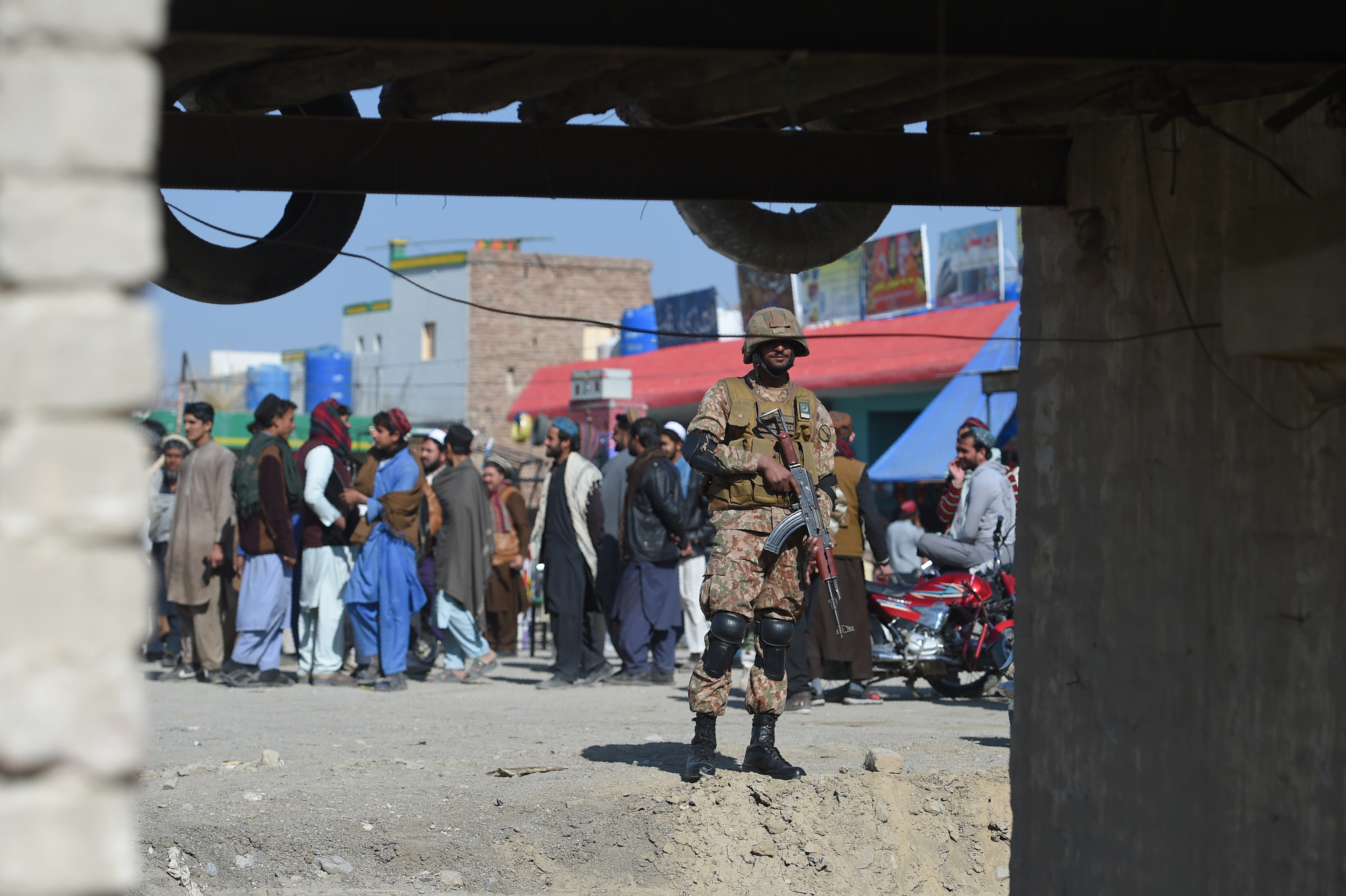 ISLAMABAD - Pakistan said Sunday a counterterrorism raid in a former militant stronghold near the Afghan border has killed four ... 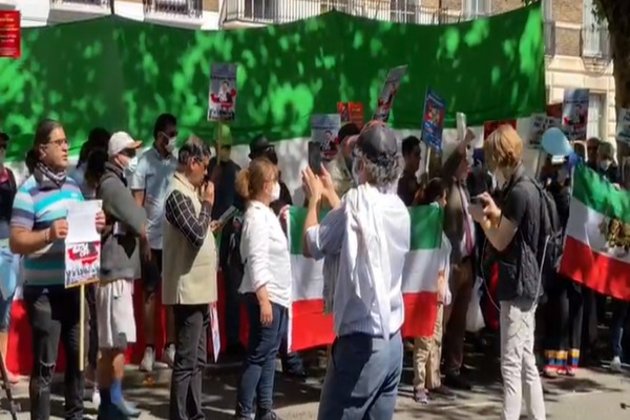