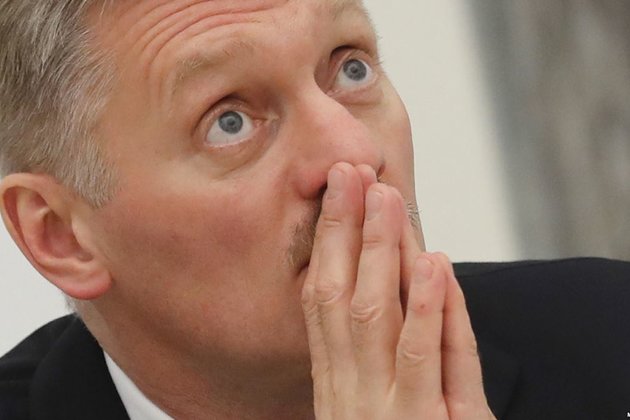 The Kremlin has welcomed a landmark summit between U.S. President Donald Trump and North Korean leader Kim Jong Un, saying that Russia has long called for direct dialogue to resolve the standoff over Pyongyang's nuclear and missile programs.

'Just the fact that such a meeting took place and direct first-hand dialogue was started can only be welcomed,' Russian President Vladimir Putin's spokesman, Dmitry Peskov, told journalists on June 13.

Peskov said that Trump's meeting with Kim in Singapore on June 12 -- the first ever between a U.S. president and a North Korean leader -- has helped reduce tensions on the Korean Peninsula.

He said it would have been wrong to expect that the all the disagreements over North Korea could be solved in an hour.

Trump and Kim signed a joint statement in which the North Korean leader vowed to 'work towards complete denuclearization of the Korean Peninsula,' but no timetable was announced.

Years of sanctions and on-and-off talks between North Korea and five nations including the United States and Russia have failed to halt Pyongyang's nuclear and missile activities.

Tensions between the United States and North Korea escalated last year after Pyongyang tested several ballistic missiles and performed a nuclear test, while Kim and Trump traded threats and insults.

Foreign Minister Sergei Lavrov echoed Peskov, saying that 'the mere fact of direct contact between the leaders of the United States and North Korea is worth supporting.'

Lavrov said Trump's announcement that the United States and South Korea will hold off on joint military exercises that have angered North Korea, at least for now, 'will help pick up the right pace.'

While repeatedly voicing support for the meeting between Trump and Kim as it was being planned, Russia has also shown signs that it is eager to avoid being left on the sidelines on an issue in which it has had a substantial role for years.

While it has less influence on North Korea than China does, Russia has economic ties with the North and its relationship with Pyongyang has traditionally been much warmer than Washington's has been.

Peskov said the summit 'proved' that Russia and Putin have been in the right when they have said 'there is no alternative to political and diplomatic methods to resolve the problem on the Korean Peninsula and the only way is direct dialogue.'

He said that Putin is set to meet with Kim Yong Nam, president of the North Korean Supreme People's Assembly, in Moscow on June 14.

With reporting by Interfax, TASS, AFP, and Reuters