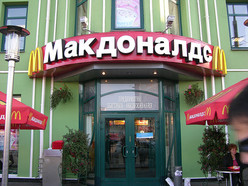 MOSCOW, Russia - The Russian Deputy Prime Minister Arkady Dvorkovich has told reporters Russian authorities have no plans to close the chain of 438 McDonald's restaurants in the country.

The Deputy Prime Ministers comments Saturday came after the country's food regulatory authorities closed a number of McDonald's outlets in the capital, Moscow, over alleged food safety violations. The move has been widely viewed as a Russian response to sanctions imposed by the US over Russia's involvement in the eastern Ukraine separatist conflict.

In response to a question over whether Russia would ban the US fast food company, the Deputy Prime Minister said "no one is talking about it at all" according to the Itar-Tass news agency.

Russia is one of McDonald's top markets outside of North American and Canada; Dvorkovich's answer will therefore likely reassure investors in the brand, which is one of the most potent symbols of American capitalism around the world.

Russia's food safety watchdog has launched inspections of McDonald's restaurants across the country allegedly in response to a standoff with the US and Europe over the Ukraine crisis. Four of the fast food outlets in Moscow have been temporarily closed over reported breaches of sanitary regulations.

The outlets were closed around the same time that Russia introduced a one-year ban on imports of meat, fish, dairy, fruit and vegetables from the United States, the EU, Canada, Australia and Norway. The embargo was in retaliation for Western economic sanctions over Moscow's involvement in the Ukraine conflict.

The Russian Deputy Prime Minister dismissed allegations that the country was targeting McDonald's with inspections in retaliation to US sanctions. "It has just happened that the inspections were completed at the same time," Dvorkovich said, according to the Itar-Tass news agency. 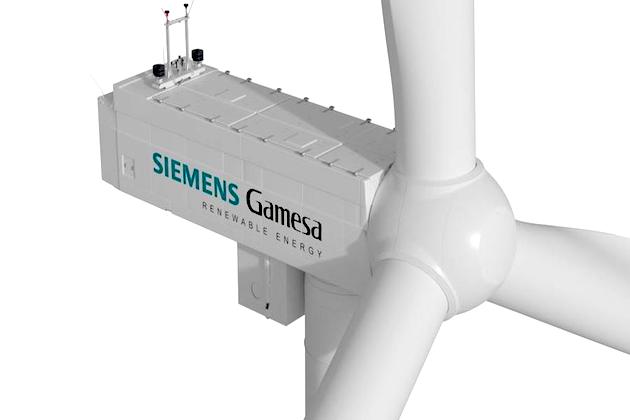